Museums in the Kutch region are perhaps the best way to gain in knowledge about the culture, history, people and society of the region. A tour of Kutch is incomplete without a visit to the museums that dot the region. Museums of Kutch are actually a treasure house preserving some rare specimens from the yesteryears that help you have a sneak peek into the real Kutch. The top 10 must visit museums of Kutch are listed below. Read on to learn more: 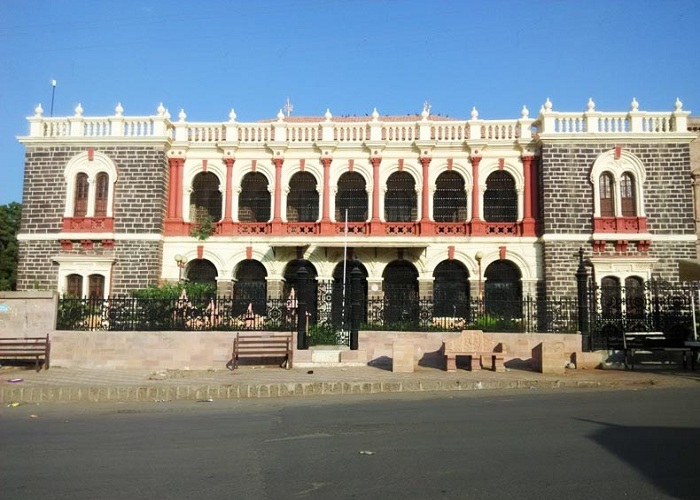 The Kutch museum is the most ancient museum in the Kutch region of Gujarat and came into being under the initiative of Maharao Khengarji in the year 1877. The collection in the museum includes items like Kshatrapa inscriptions from 1st century AD, Kutchi script which is now an extinct one, rare coins, and precious metal works, paintings, embroidery, musical instruments, arms and ammunitions, sculptures. A part of the museum exhibits various relics depicting Tribal culture. The relics include items like tribal crafts, folk arts and artifacts. A visit to Kutch museum will allow you to journey back in time and explore the history of the region. 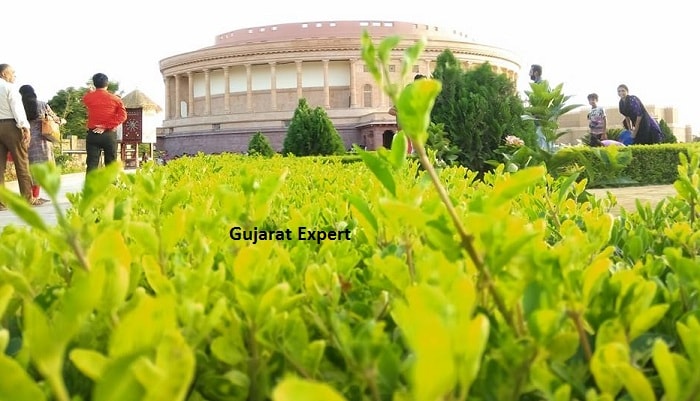 Mr. Chetan Shah who is the managing director of Ashapura group founded this amazing craft park. The valuable and nearly extinct arts of the Kutch region are showcased in this museum. This is an initiative to promote and restore the art of Kutch. By visiting the Craft Park, you can witness some of the rarest specimens of Kutch art and craft. It is located in the Bhujodi village nearly 350 kms away from the city of Ahmadabad. 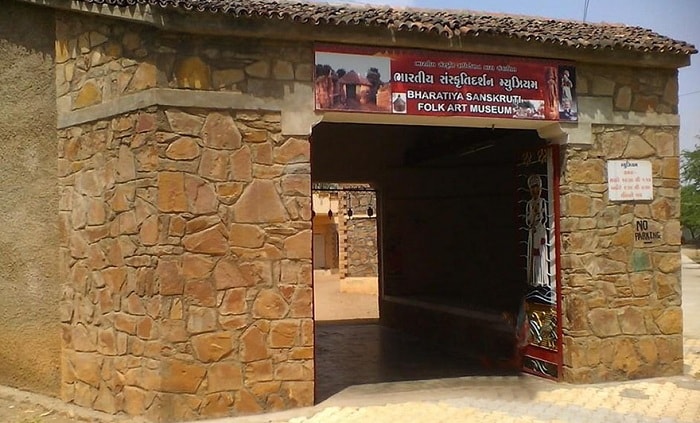 Bharatiya Sanskriti museum is a renowned museum located in the South of Kutch. It is an important cultural centre exhibiting items reflecting both Kutch culture as well as Indian culture as a whole. The exhibits you get to see in this museum are Kutchi crafts, folk arts, textile arts, rural architecture, archaeological specimens, and paintings. 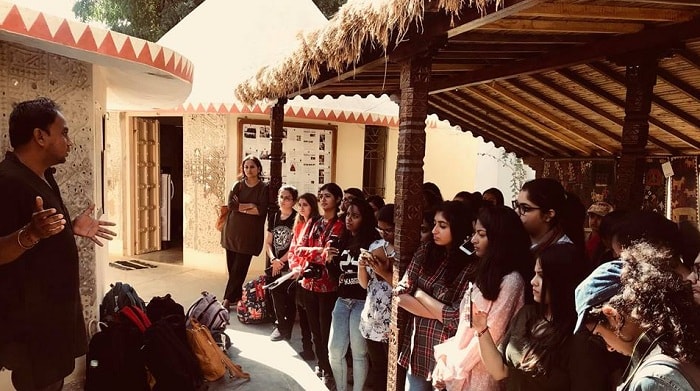 The Kala Raksha museum is intended to preserve the richness of tradition craft and arts. The museum came into being in the year 1996 under the initiative of the artisan group. This is an initiative to encourage artisans to continue with the traditional art they excel in irrespective of the winds of digital technology and modernity blowing everywhere. The major exhibits in the museum include dyed textiles, block printed textiles, intricate embroideries, Rabari arts, Parkar regional arts, rustic handmade ornaments etc. 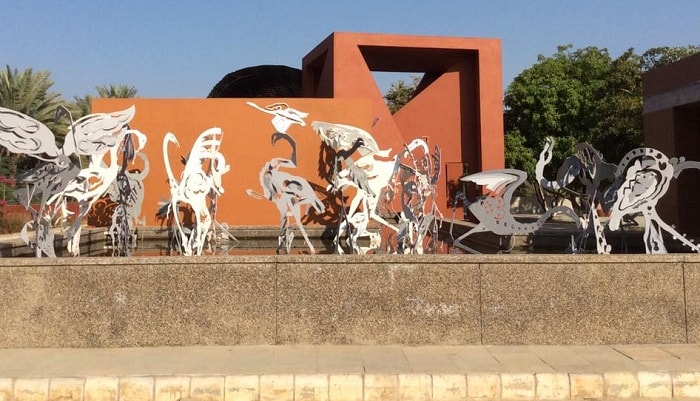 Living and Learning Design Centre or LLDC is an important museum made to exhibit the age-old handicrafts and embroideries of the Kutch region. Kutch’s identity is its crafts. LLDC was founded by Srujan trust NGO in the year 1996 and is a noble initiative undertaken by Chandaben Shroff. The centre houses the country’s largest craft museum and also offers need-based training to artisans to help them become financially independent. 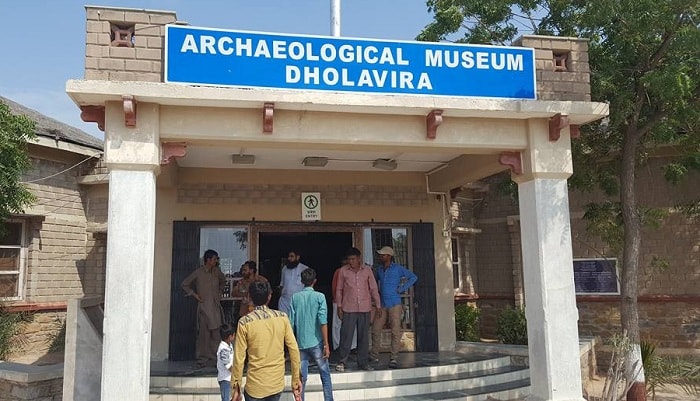 The Archaeological Museum at Dholavira in the western Indian state of Gujarat is one of the Harappan excavation site situated on an island known by the name of Khadir Bet. The treasures unearthed at Dholavira make it a rare gold mine with a plethora of ancient artifacts and archaeological features that make Dholavira an amazing archaeological museum. 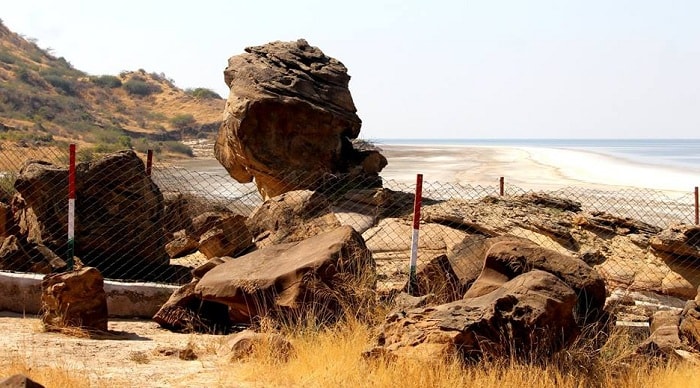 The Kutch Fossil Park has been founded by Mohansinh Sodha in the year 2002. The museum has an extensive collection of Fossils that Soda collected most painstakingly from different parts of the region. You can catch glimpses of some rare prehistoric animals trapped in rocks in the form of fossils. A visit to this fossil museum is an experience in itself.

Aina Mahal or ‘palace of mirrors’ came into being towards mid-18th century. Craftsman known by the name of Ramsinh Malam designed the splendid interiors of this palace. Mirror work, Glass work, doors with ivory and gold inlay are the key highlights of the mahal’s interiors. The Mahal came into being in 1761 under the initiative of Rao Lakhpatji. The mahal houses a museum exhibiting items like photographs, royal possessions, embroideries, paintings…

Prag Mahal in Bhuj is an architectural wonder dating back to 19th century. The Mahal consists in beautiful Gothic pattern windows, Corinthian pillars and intricate carvings on the walls. A part of the palace has been made into a museum where various opulent possessions of the royal dynasty are put on display for tourists. 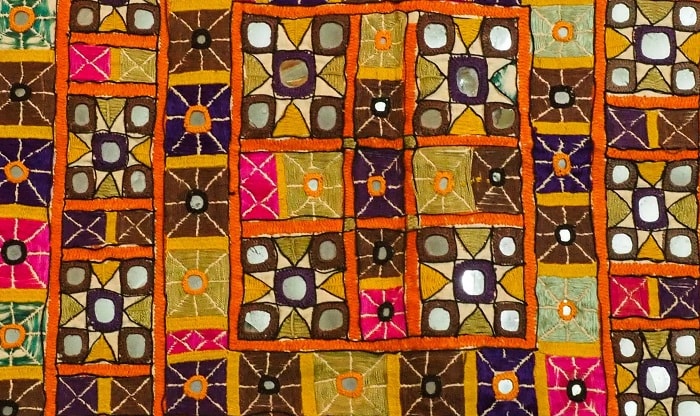 Museum Quality Textiles is one of the top trading companies as well as suppliers dealing in handmade scarves with block prints, Bhujian cotton stole, woolen stoles. By visiting this museum you’ll get to learn about the rich textile and traditional cloth based craft of the region. A vast array of rare fabrics and traditional embroideries will amaze you once you visit the museum.