Built much later than the Modhera Stepwell, Adalaj was constructed in the year 1555 and is another one of the finest works of architecture in Gujarat and probably in India as well. it is a 5 storey tall structure of intricately carved out Stepwell or vav and is placed on the outskirts of the city of Ahmedabad. It is ranked among one of the best Stepwell of Gujarat along with being one of the finest examples of expert craftsmanship that prevailed during that era. From the platforms to galleries and even the walls every part and quadrant of this complex represents the rich Gujarati culture which has ever since been kept alive and has managed to attract a huge throng of tourists from all over the world. 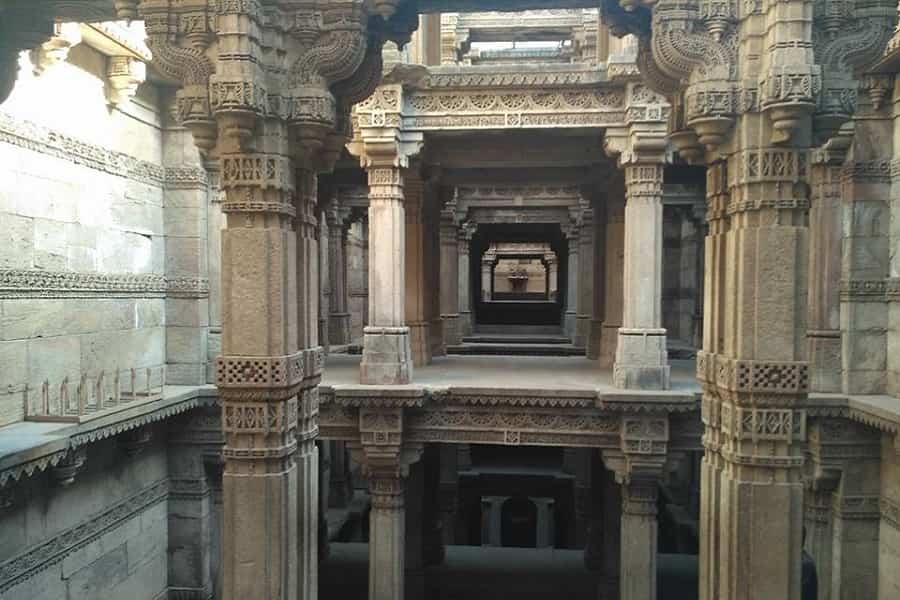 The overall credit for the construction of this masterpiece should be given to queen Rudabai who was the wife if the Vaghela chief named Veer Singh. This place was only built for providing a space for utilities and as a meeting and socialising point for the locals residing around the region but it also held immense spiritual value and served as a peaceful space as well. as per the records and sources about the step well the villagers would go there every morning to do activities like fill water for various household purposes, offer prayer and adulations to the images and idols of the deities there, and just speak to each other. Due to the well covered nature of the Vav sunlight does not reach the flight of stairs present inside except for a few minutes during noon, hence making the insides of the step well 6 degrees cooler than the outside atmosphere. All this only adds to the beauty, charm and value of this place.

Rana Veer Singh was a 15th century ruler of a small kingdom known as Dandai Desh which did not occupy a lot of territory. He was a very just and caring ruler to his subjects who decided to get a very deep step well constructed so that his people never face water shortages no matter what the situation. However, sadly this construction was not completed since soon the kingdom was attacked by the neighboring king Mohammed Begda who not only killed rana veer singh but also won this battle and acquired his kingdom. Rani Roopba decided to perform sati but the new ruler, enticed by her beauty, asked for her hand in marriage and discouraged her form performing this task. She agreed on one condition that the construction of the Stepwell should first be completed and then she would marry him. However when the final day of construction had arrived she performed her prayer and jumped in the well thus ending her life.

The entire structure is built in the architectural style of the Solankis and sandstone is used as the primary component. One of the most outstanding a defining feature of the step well is the octagonal shaped roof from where some light comes through but mostly protects the insides from harsh summer days and functions as a real oasis. The landings, levels and the roofs are present in the form of big openings which makes this place very breathable and airy. Another significant feature of the step well which sets it apart from the rest is the fact that it can be approached from 3 different main entries which are equally beautified. All the motifs, moldings and the carvings on the walls depict the deities, mythological creatures, flowers and tells us everything about the queen and the masons responsible for the creation of this magnificent structure that has been admired for centuries and generations.

The step well being located in a very hot climatic region the best time to visit would be during the seasons of autumn, winter and spring. This makes the best months September to March. During this time sightseeing is very fun and the weather is also extremely pleasant as compared to the monsoon season when the region gets covered in heavy rain showers with possible flooding situations and summer season when one cannot go outside due to hot and unbearably uncomfortable conditions. 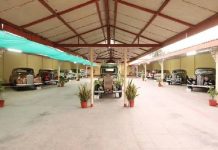 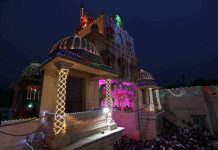 Must-Visit Temples In Ahmedabad with Images