At Somnath, Lord Shiva reigns supreme as the lord of Chandra Deva, Moon god Soma. Mythology has it that Lord Shiva freed moon from the effects of a curse that deprived him of his characteristic loveliness at this very place. The radiance of moon was restored, but was to follow the rhythms of waxing and waning thereupon. The roots of the temple at Somnath are traced to such ancient times, both history and mythology fail at accurately pinpointing the exact ‘when’ of the conception of the sacred shrine. But that the ancient shrine itself has undergone many cycles of construction, destruction and restoration, akin to the cycles of moon is well-known.

Somnath Temple is one of the true treasures the culturally vibrant state of Gujarat offers to an avid visitor. Make your Gujarat trip truly awesome by including the ‘Shrine Eternal’ at Somnath in your tour itinerary. Based upon our expertise and experience of having handled the myriad demands of Gujarat tourists over many years, we have crafted tour itineraries that combine pilgrimage to Somnath temple along with visits to Dwarka, Nageshwar, Ahmedabad, Diu or even the neighboring state of Rajasthan. Choose from our wide range of itineraries, or we will customize a different one to accommodate your unique requirements, and make your holidaying in Gujarat an experience you will cherish forever. 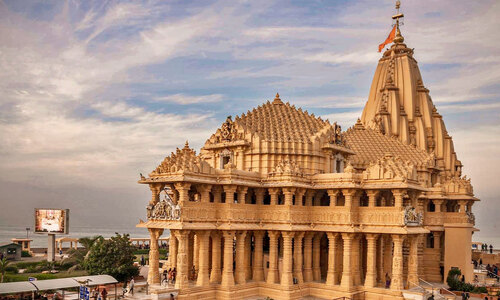 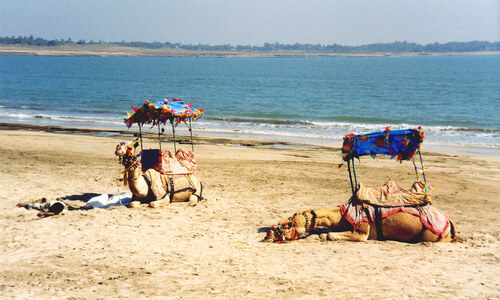 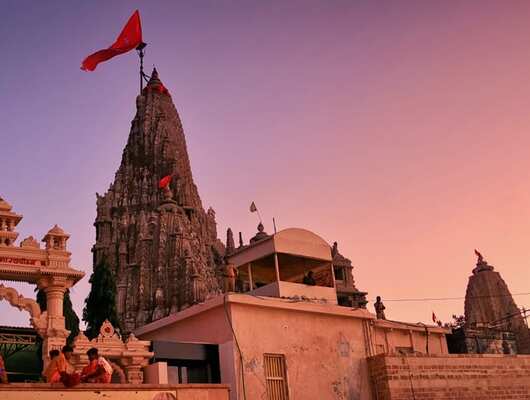 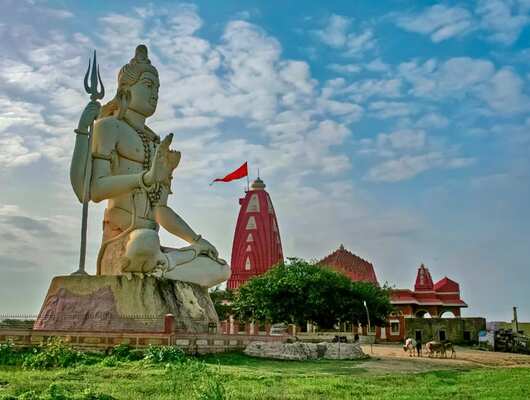 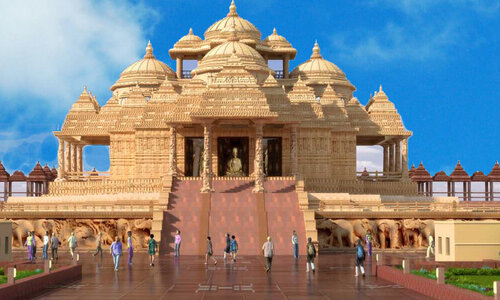 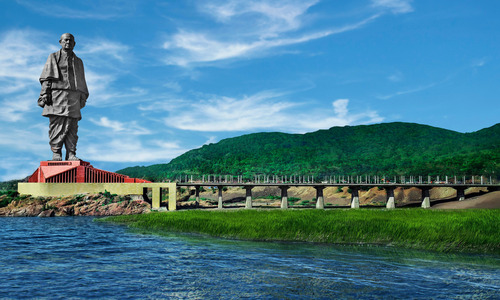