Arts and Crafts in Gujarat

Home // Gujarat at Glance // Arts and Crafts in Gujarat

This state carries glorious culture since ancient years that has managed to survive till date and will continue to survive. Gujarat’s art and crafts are the most unique and are not only popular within the Indian continent but all across the world. Most of the artisans in this state are normally the villagers who took initiative in creating these masterpieces of art and craft which was mainly for their households which later on only turned out to become a major industrial part of the state. This industry of art and crafts of Gujarat consists of a number of jewellery, metalwork, embroidery, furniture, clay items, handmade carpets (durries), stone crafts and other materials. In Jamnagar, the brass industry is considered to be one of the largest in India.

Gujarat is truly blessed with its strong and resonating tradition of Handicrafts. It differs in the segment of its patterns to the element of exquisite Artifacts in various forms. It stands versatile and unique with diverse arts and crafts – it is simply a mixed combination with aesthetic appeal. This state which holds a very rich culture and tradition gives immense importance to its Arts and Crafts not only from the aesthetic point of view but also from the commercial point of view.

Below is the list of Arts and Crafts that adds on to the rich culture of Gujarat: 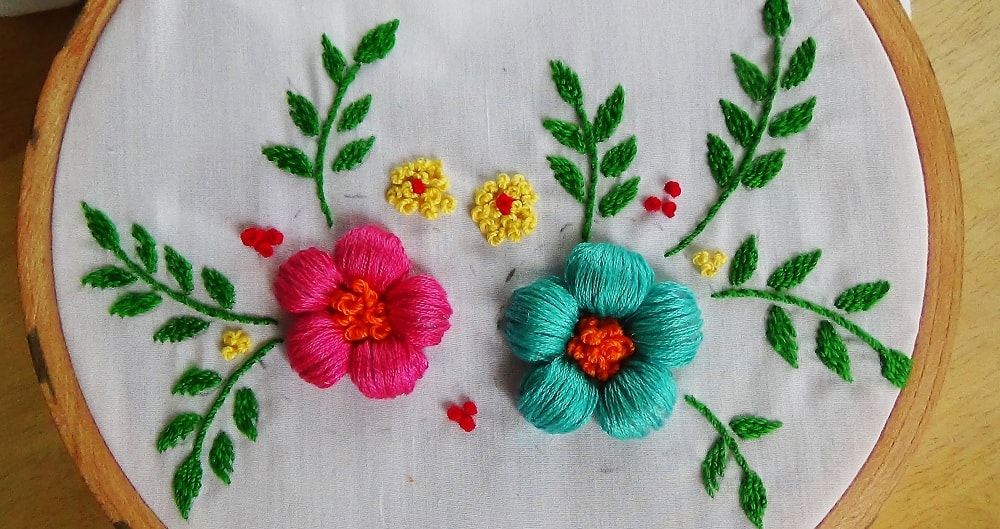 Embroidery and the textile industry is one of the major booming industries of this state. Embroidery among the Arts and Crafts of Gujarat is the widest category and in Gujarat, it is mostly carried out by women who live in villages. There is a wide range of embroideries to choose from, such as Rabari, Bavaria and Banni embroidery and Patola embroidery is the prime style that stands out of all. This state is also well known for producing gold embroidery that is mainly done to add on the look of fabrics meant for various occasions.

It is done by weaving with silk yarn in different motifs and greatly used as a trousseau, and this art is actually a pride of the state. 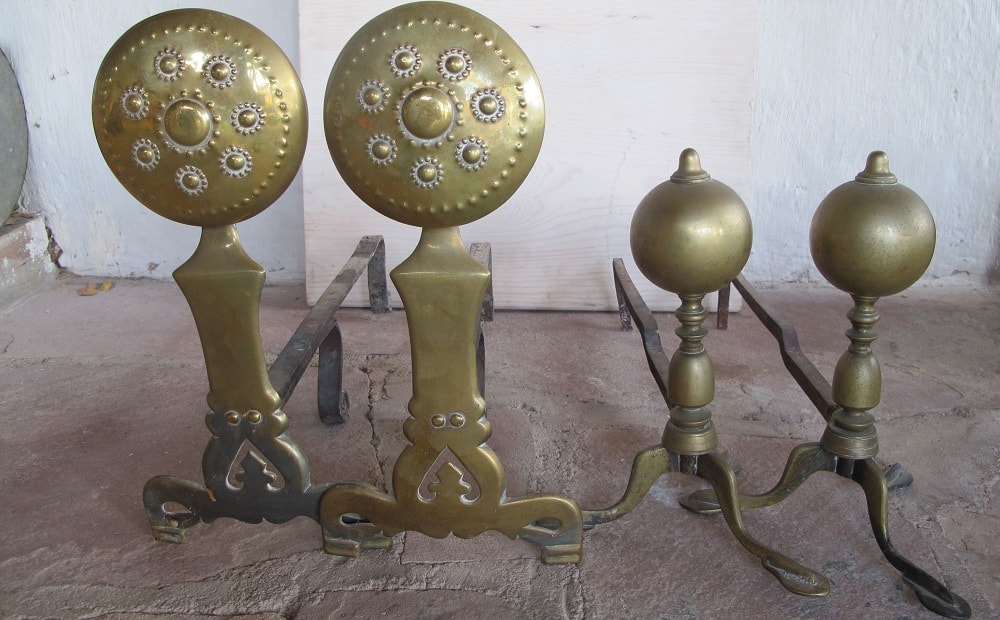 Gujarat is supposedly one of the biggest producers of Brass and Iron items in our country. It is mainly produced in the princely state of Kutch and Saurashtra. Items made from brass and iron are the most common things available here along with copper coated iron bells, cutlery knives and beetle nutcracker. These elaborate and admirable works of art are done by the people who are descended from the erstwhile court jewellers and swordsmiths. The state is also known for its wide range of Brass items including brass and iron utensils, cutlery, knives and scissors. Gujarat also produces brass, copper and bronze thalis and bowls made by the Kansas of Shore and these items are more popular with restaurants in cities like Vadodara, Ahmedabad and Surat.

Pottery is an art well known amongst the oldest and most appreciated art and crafts of Gujarat. This art is performed by ordinary rural locals who master this art of moulding clay into beautiful and well-proportioned utensils. After these utensils are created they are then painted with bright colours that enhance the beauty of the pot. The artist of this art are normally from Kutch and are renowned worldwide not only for their pottery but also for making a wide range of Terracotta toys or horses. 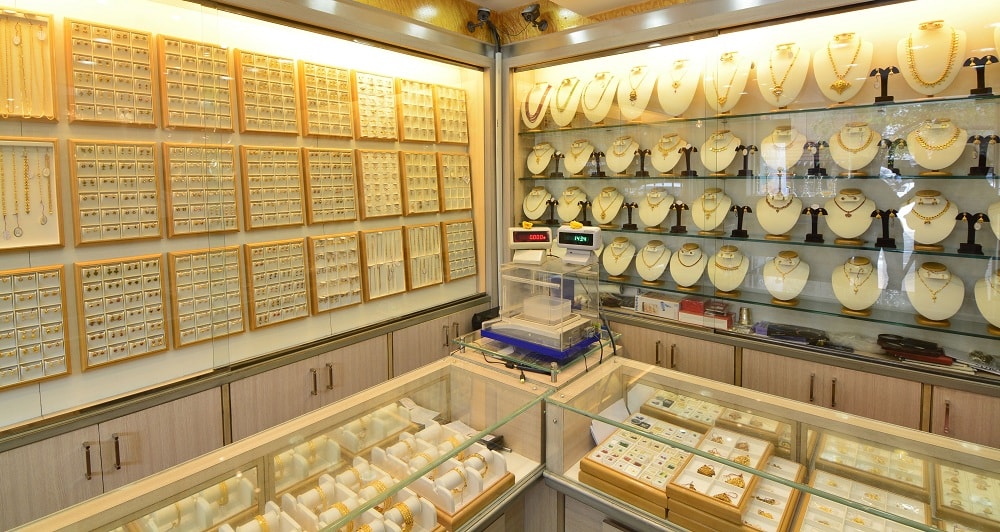 Jewellery has been Gujarat’s heritage of India for not less than 5,000 years. In ancient times people made jewellery from natural and organic matter such as leaves, berries, seeds, flowers, animal bones, claws and teeth. Till date, such jewellery is used by the Adivasis and tribal people.

In Gujarat jewellery is made for almost each and every part of the body. The jewellery here ranges from aesthetic to purely religious one. Jewellery is not only made for humans but also for the deities, for elephants and horses used in different ceremonies and occasions.

Silver, agate and bead jewellery are the most ones amongst various forms of jewellery in Gujarat. Jewellery is still being crafted in various styles that have existed for centuries now. They use the old tradition of designing jewellery with beads, Zari and lac and the ornaments are still worn by the tribal and rural women of this region. The places where silver work is performed are Anjar, Bhuj, and Mundra in Kutch while Porbandar, Jamnagar, Surendranagar and Ahmedabad are also capable of crafting and producing beautiful silver jewellery. 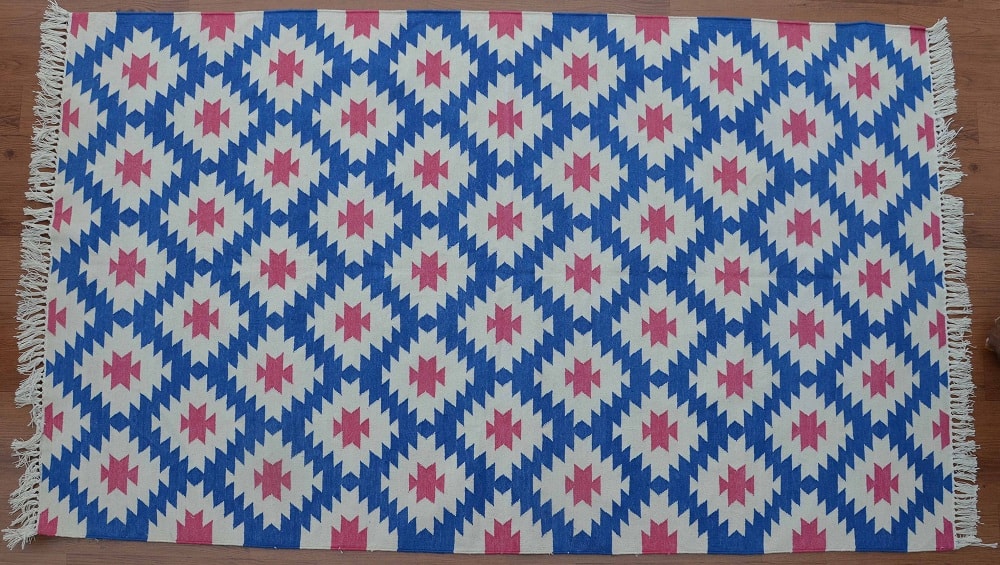 In Gujarat, most of the villages are famous for weaving some of the finest carpets, rugs and blankets.  They are typically weaved on pit looms that is unique to the villages of Kutch these dhurries are in demand all across the World. This involves a lot of hard work as they are entirely weaved by hand. These carpets and rugs are well known for its attractive design, colours codes and intricate weaving. 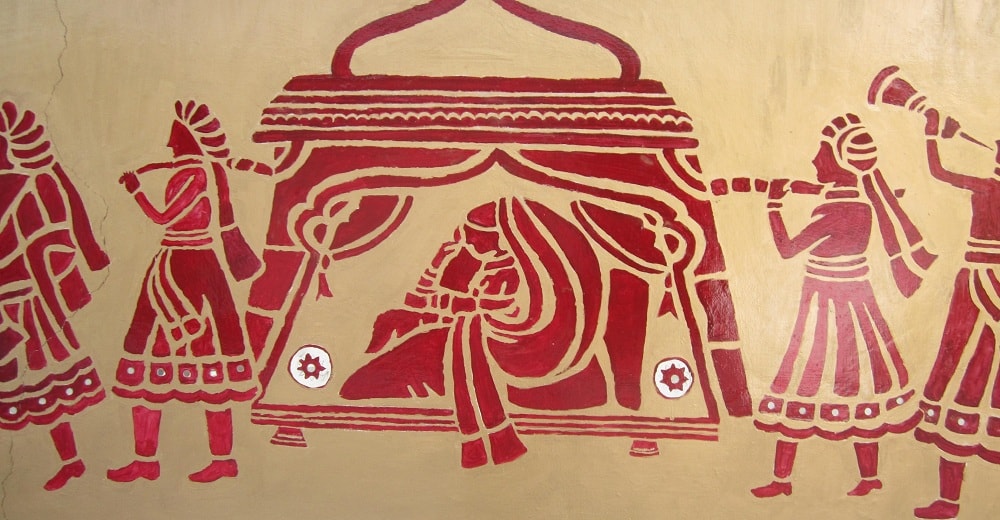 Paintings in Gujarat are very much well identified and popularly known as styles of miniatures which symbolises religious themes. After the foundation of the Sultanate in Gujarat during the 15th century and during the end of the 16th century when the Mughal rule was established these paintings maintained its spectacular features as well as its gorgeous and vibrant colours.

One of the most highly ritualistic art forms which are known as the pithora painting is done by the people of the Rathwas community. Chhota Udaipur and close by towns in Vadodara, Panchmahals, and Dahod districts are the famous centres for a number of different arts and crafts associated with the Rathwas community. This particular form of painting is either done to celebrate any religious or auspicious occasion or call upon Pithora Baba who helps in resolving any ailments like disease or drought. There are events celebrated to revered tribal lord dominate the pithora and the ceremonies related to this are an that is an integral part of Gujarat’s art. 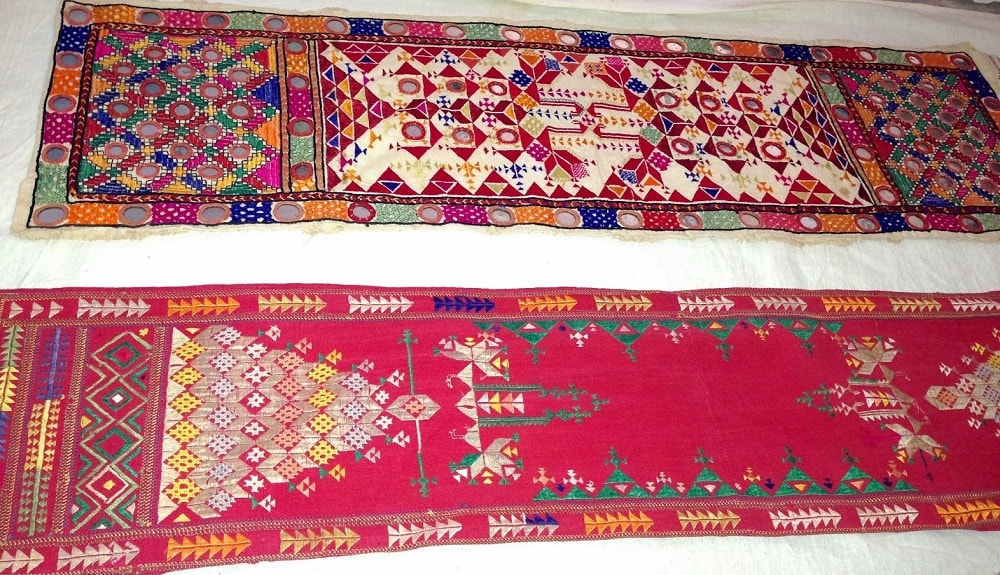 Tangalia is a handicraft made with a rare and unique weave which is made solely in the district of Surendranagar in Gujarat. The only maker of this particular craft is Dangasia community.

Tangalia is a garment which moreover looks like a strong and is worn by the Bharvad women on their auspicious occasions like weddings, or when they have their special ceremonies. Ramraj Tangalia is a special kind of design mainly worn by Mota Bhai Bharvad community people. Surendranagar district is considered to have one of the largest handloom clusters in entire Gujarat. This art can be seen in various communities living in Bajana, Wadhwan, Sayla, and many other villages or districts in this region.

The Tangalio weavers have their unique style of adding extra knots on the weft which make the motifs and figures appear in a dotted pattern on the woven fabric. With the help of this technique, the Tangalio artisans weave shawls, stoles and many different types of garments. The Ikat design is done at various places in this district, which also includes places like Somasar and Sayla. 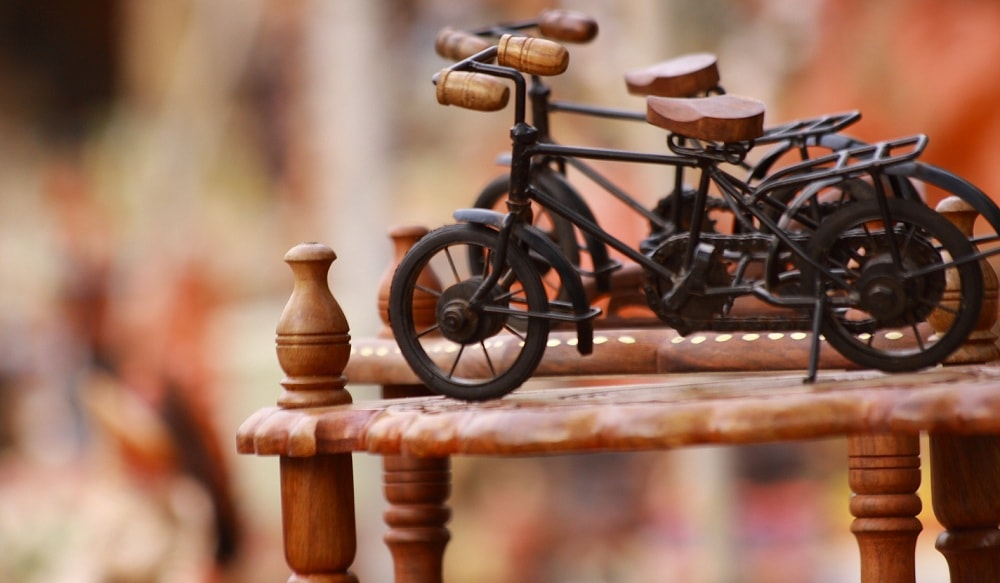 Woodcraft is a traditional art in this state that exhibits the unique art of beautiful wooden handicrafts. These woodcrafts serve the purpose for utilitarian and also for architectural purposes.

The woodcraft in Gujarat is originally derived from the following trees:

In Vadodara district, a place called Sankheda is well-known for its colourful wooden furniture. It is a perfect example of woodcraft, woodturning, and hand-painting on wood. There is an artisan community which is called Kharadi Suthars which is famous for making this kind of furniture. They use hand-held tools and basic machinery to create this ar. This is a very ancient tradition of making hand-painted furniture in Sankheda.

Gujarat has emerged with several classical kinds of music, marked by the names like Bilaval, Sorathi, Khambavati and Ahiri. There is this particular community of Vaishnava which provides us with variety of temple music.

Gujarat music and dance are particularly distinguished by folk dance forms like:

Amongst all Raas is the most popular and traditional dance form.

Gujarat has a wide variety of Arts and Crafts to offer to our country which will be cherished till ages.