People, Culture and Lifestyle of Gujarat

Home // Gujarat at Glance // People, Culture and Lifestyle of Gujarat 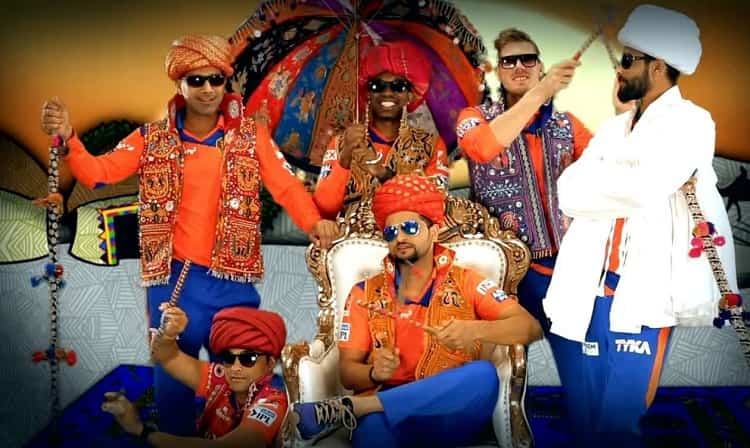 The prosperous state of Gujarat is inhabited by natives commonly referred to as ‘Gujaratis’. Richness of cultural traditions, moneyed inheritance characterizes the population of Gujarat. Civilizing traits, socialization and adherence to cultural norms are also additional traits and attributes characterizing the Gujarati people. The Gujaratis are a part of an Indo-Aryan ethnic group of the country. At present the population of the state of Gujarat consists of both native Guajarati and refugees from other states. The Gujaratis communicate in 3 Indian languages such as Gujarati, Sindhi, and Urdu. There are 11 sub-linguistic variants to the non-standard Gujarati speech. Several environmental factors influence this linguistic distinction.

Origin of the People Inhabiting Gujarat

The people of Gujarat owe their lineage to the Gujaratis. The Gujaratis are believed to have accompanied the Huns when they migrated to India and finally got settled in Gujarat as the ancestral Gujarati tribe. Apart from the main Gujarati tribe, the state is inhabited by several ethnic tribes/groups such as Kolis, Bhils, Naikda, Dhubla, and Macchi-Kharwa. According to historical records Aryans encroached upon Gujarat by conquering the Bhils who were living in the state originally. The Bhils are said to be Gujarat’s traditional inhabitants. In the medieval era, immigration took place in the state bringing forth Zoroastrianism and Islam into Gujarat and that paved the way for a multi-religious and multi-lingual society within the state.

The population of Gujarat consists of some well known tribes such as Naikda, Bhils, Macchi-Kharwa, Rabaris, Kutchis, Dhubla, Kolis, Jats, and Harijans. The ethnic rustic culture of the state still survive through tribes.

Gujaratis are predominantly vegetarians. Actually Gandhism has strongly influenced the cuisine of Gujarat and thus the Gujarati people try their best to stay away from Non-Veg food items plus alcoholic beverages. Their diet consists of ample amounts of pulses, cereals, veggies, fruits, pickles, papads, ghee, butter, spices, and butter milk. Purity of food is what the people of Gujarat focus on and thus they make most of the eatables at home. Khichadi curry, bhakri shag, doodh pak, khaman dhokla are some of the well known dishes of Gujarat. The authentic Gujarati Thali is a wholesome dish consisting of food items like rice, Roti, lentils, vegetables, salads and a sweet dish of course.

The people of Gujarat love to adhere to tradition when it comes to their costumes. In the rustic tribal belts men still wear the typical Kheda dress while women, the typical chaniya choli. In the cities young women wear modern attires like jeans, tops, skirts, dresses etc while older ladies wear sarees paired with blouse, salwar-kameezes. Men of the cities wear shirt, t-shirt, trousers, pants. Older men wear dhoti-kurta/bandis and turban. The cities of Gujarat like the cities of any other state of the country have come under the influence of the fast blowing winds of westernization and globalization and that has resulted in a change of attire especially for the city-based Gujaratis.

Language of the Gujaratis

The religious and belief system prevailing among the natives of Gujarat is philosophical and non-secular in nature, having its roots in the ancient casteism. Hinduism plus Jainism are the chief religions practiced by the Gujaratis. The God-fearing Gujaratis practice their religion with utmost dedication and attach a lot of importance to myths and legends. In the present times, the Gujaratis have learnt to maintain a friendly and tolerant attitude towards other religious faiths and that has proved helpful in creating a positive ambiance of fraternity in the state.