Gujarat might not be your conventional choice when thinking of where to head to for a much-needed escapade from the monotony of everyday life. But for those who decide to heed the sweet invitation echoed by ‘Aavo Padharo’, the welcoming words in Gujarati, the state offers multitudinous vistas to indulge in ranging from its 1666 km long seashores, desert-like stretches at Rann of Kutch, dense forests of wildlife sanctuaries and much more! While the most noteworthy of the urban wonders of this colourful state include the architectural marvel of Ahmedabad, it is its rural stretches that hold most of the true treasures of Gujarat.

For the religiously and spiritually oriented, Gujarat offers a unique intersection of diverse elements of faith. The ancient temples of Somnath, Dwarka, Nageshwar and Ambaji form few of the many sacred shrines to which thousands of Hindu pilgrims throng to every year. Equally famous are the many Jain Temples strewn across its terrain like Shree Girnar Tirth, Palitana Temples and Songadh Tirtha marking the state as a strong foothold of the Jain religion. The state also boasts of an array of Islamic pilgrimage destinations like Jama Masjid, Jhulta Minara, Rani and Sarkhej Roza, which still exude grandeur of the shadows of a glorious past.

What of the topography? You might wonder. Well, on one hand Gujarat’s enchantingly beautiful seashores let your mind unwind and relax against the rhythmic cadence of never-ending sea-waves. No wonder its popular beaches of Mandvi Beach, Dwarka Beach, Chorwad Beach and Nagoa Beach among many others are sought for the promise of serenity the ocean offers. On the other hand the salty desert stretches of Rann of Kutch attract tourists for the unique twist in topography. Did you know that the land is interspersed with quite many scenic lakes as well that make it an ideal haven for myriads of birds? That Gir Forests house the sole population of majestic Asiatic Lions left in the world make them a true paradise for wildlife enthusiasts. That the state boasts of over twenty one wildlife sanctuaries and four national parks is a testimony to the sincere efforts at wildlife conservation the land is committed to.

How can a list of the tourist attractions in Gujarat not mention Sabarmati Ashram, the home of the late Father of the Nation, whose very glorious life glows bright as the message he wanted to convey to the world? That Gujarat has been the home and centre of his illustrious life is a fact every grain of sand in the land is proud of.

Come home to the myriad hues of the magic interwoven into the very fabric of Gujarat, quite akin to the spectacular textiles woven and printed in its tribal villages by the finest artisans of the nation. 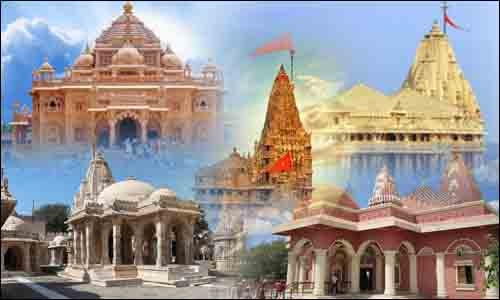 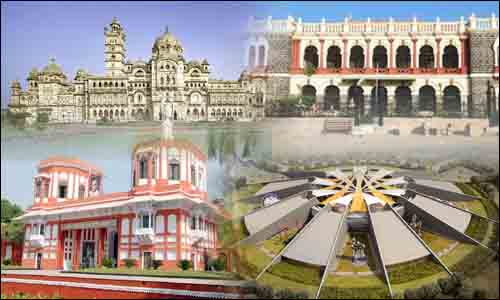 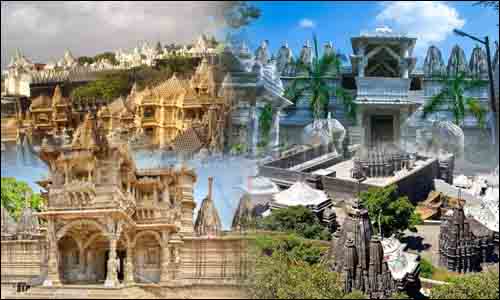 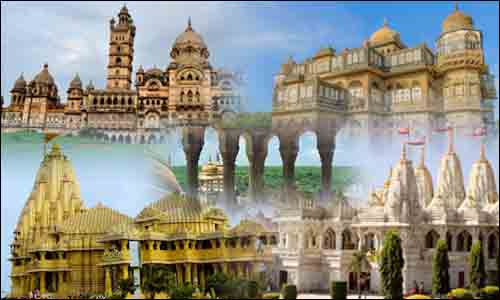 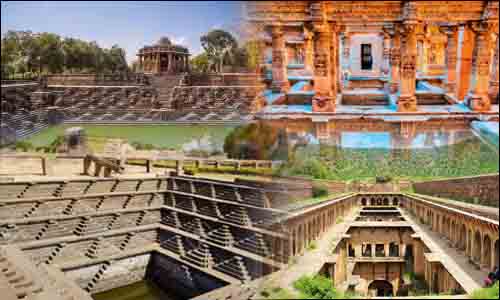 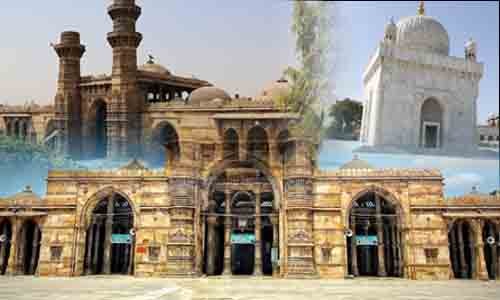 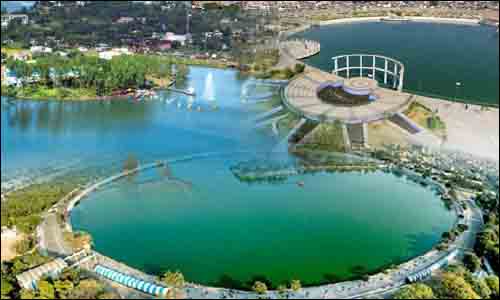 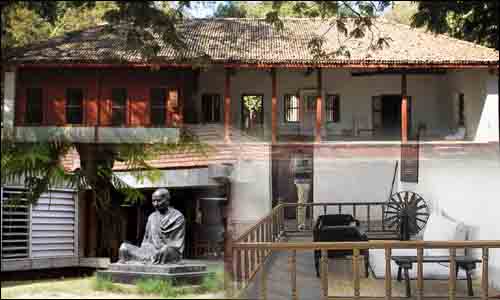 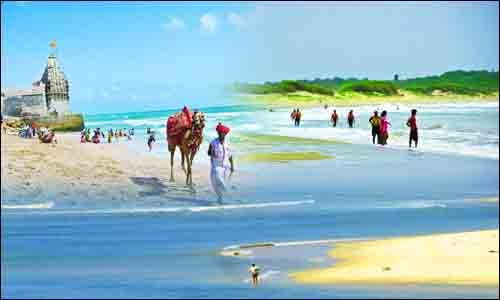 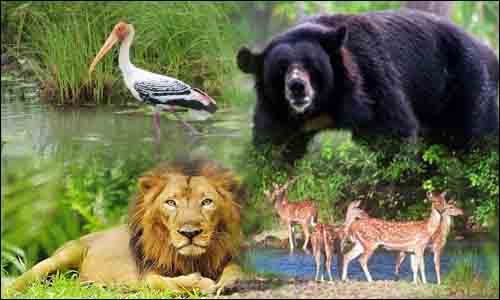 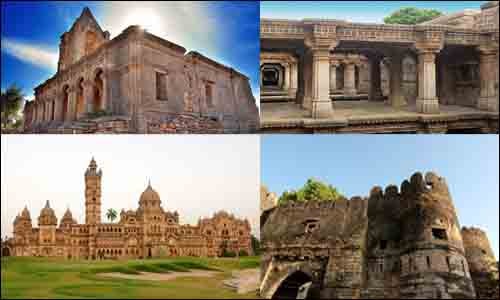 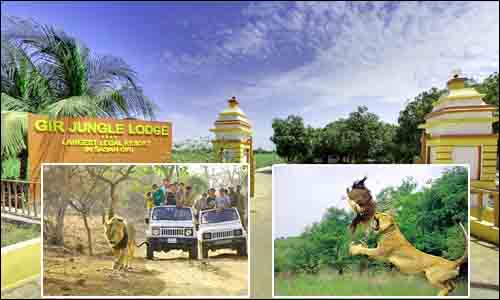 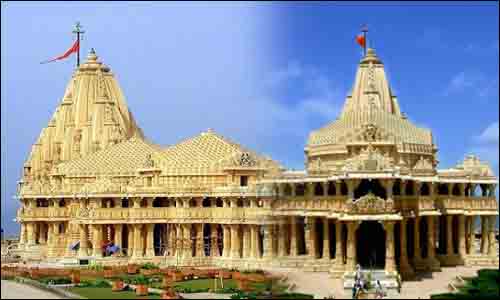 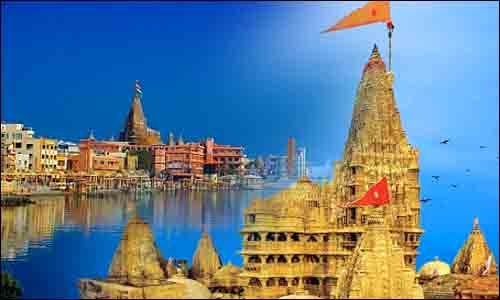 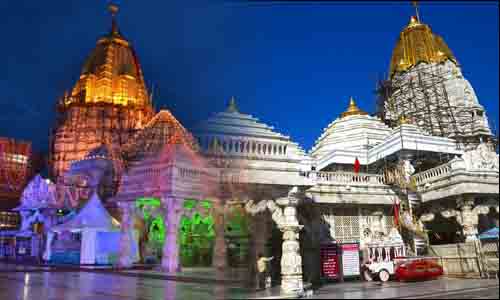