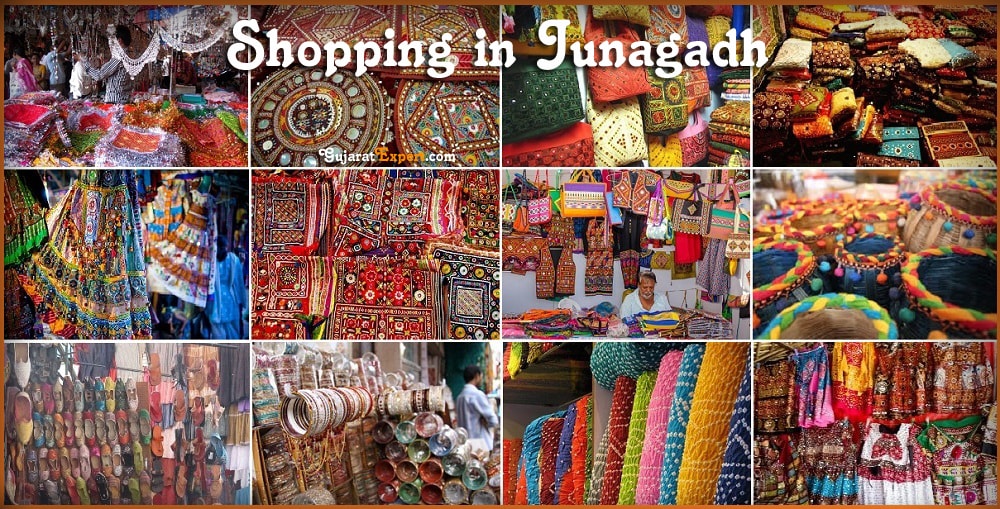 Junagadh is the enliven city of Gujarat and the 7th largest city in Gujarat. Junagadh has a huge history and myth associated with it. Located at the foot of hill Girnar which is to the west of the Capital Gandhinagar. Junagadh can be translated and means as the “Old Fort”. This place is famous for the ancient Ashoka rock edicts where around 14 edicts of Ashoka are located on the hill of Mount Girnar. It’s a giant script of Brahmi in Pali language which mentions the resistance of greed and animal sacrifices and moral thoughts and principles of purity.

This is one of the Buddhist place heritage where approximately 14 edicts of Ashoka are located. This place was initially ruled by the Maurya dynasty but later on, it was passed on to the Chudasama Rajputs who ruled this place from about 9th to 15th century until this district was taken up by the Nawab.

As this place had an ancient history so do not expect to see multi-stored mall for your leisure. This town might not be able to give you the glance of modern and western infrastructure. Here in Junagadh, you will have the ancient small market shops that too with shift times.

The various souvenirs that you witness are:

Wall Hangings:
Wall hanging may come in different shapes and sizes but they would have the ethnic touch from the place. They could be depicted the very old Ashoka dynasty pictorials or the traditional work of the city.

These wall hangings are mainly decorated with mirror works or shells. This wall hanging not only is as a decorative piece but can also show out some message on the ancient rulers in that city.

Embroidered Footwear:
Footwear is the major attractions in Junagadh where you will witness attractive footwear like movies, jutties and many more. This footwear is made up of floral and shell work or sequin work.

Herbal Medicine:
Junagadh is a huge market for herbal and ayurvedic medicines. As the place is supported by the giant Girnar hill there is a giant market for the herbal products here. There are many manufacturing companies who are making the product also selling them at good and affordable prices.

Silk Sarees and Bandhani Sarees:
There are many shops where you may witness the beautiful silk sarees with mesmerizing work. There is a huge market for this product also the trend for bandhani sarees has come from this state only.

The best time to visit the market in Junagadh is the afternoon time. The bazaar gives a good scope and glimpse of everyday people and day to day lifestyle in Junagadh. Even though the Bazaar does not have the luxury as of for the metro politicians cities, there you won’t witness huge shopping malls and luxury shops but these small shops of local people are the major charm of the city.